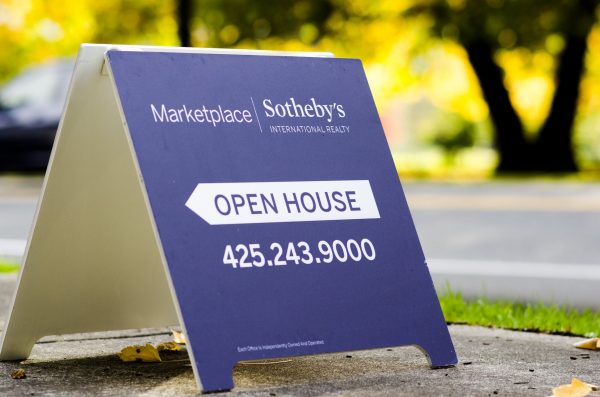 Kelly grew up on the family farm operation south of Waco, Nebraska in York County. He graduated in 2000 from the University of Nebraska with undergraduate degrees in both business administration and business education. Hoffschneider continued his post-graduate education at the University of Nebraska obtaining his juris doctorate degree and business transactions certification in 2003 from the University of Nebraska College of Law. Kelly is licensed to practice law in both Nebraska and South Dakota. When he’s not practicing law, Kelly enjoys spending time with his family and friends and doing anything outdoors such as yard work, gardening, running, biking, fishing, grilling, Colorado hiking, trips to the family farm and attending Husker football and basketball games.

Tim is a fifth-generation Lincoln resident with strong ties to the surrounding community. Tim graduated with an undergraduate degree from University of Nebraska in 2017 and graduated with distinction from the University of Nebraska College of Law in May 2020. As a student at the Nebraska College of Law, Tim was selected for the Nebraska Moot Court Board and received the CALI Excellence for the Future Award in Trial Advocacy.

Tim joins the Hoffschneider Law team as an associate attorney with a general civil practice. His practice will focus on real estate and construction law, estate planning, employment law, municipal law, and general civil litigation. As Tim builds his practice, he will be seeing all new clients alongside the firm’s founder, Kelly Hoffschneider.